Police searched for a man who ran from them after being served a warrant Wednesday night.

The suspect, 23-year-old Clayton Addleman, fled from the residence in the 800 block of South Starcrest Drive around 8:45 p.m. Addleman was wanted for possession of dangerous fireworks and possession of firearms, said Sgt. Chris Stabio of the Glendora Police Department.

Police searched with the help of a helicopter, but could not find Addleman.

Around 9:41 p.m., another occupant of the Starcrest home, 23-year-old Dylan Zamagni, was arrested on two outstanding warrants, one of which included possession of a controlled substance, and is being held in lieu of $15,000 bail. 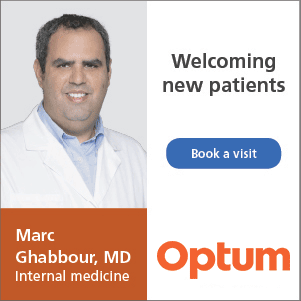 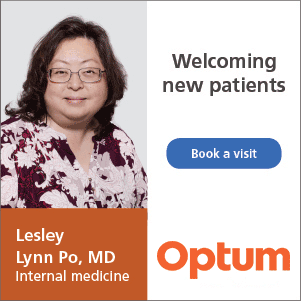